Parkour is one of the most exciting mechanics in gaming, no matter what genre or title it appears in. It provides an adrenaline rush while providing an adequate challenge at the same time.

Parkour systems in games differ hugely from each other. They range from methodical to traversal, where it is possible to not let the player’s feet touch the ground at all.

With that said, here are the top five parkour games available on the market today.

Note: This article reflects the views of the author only.

Experience smooth movement with parkour mechanics in these 5 games

Developed as a two-studio collaboration between One More Level and Slipgate Ironworks, Ghostrunner is the acclaimed cyberpunk game of 2020.

The game is set in a post-apocalyptic future, where humanity is housed in a mega-vault called Dharma Tower. Players must take first-person control of a technologically-enhanced superhuman called Ghostrunner and defeat the traitorous Keymaster by climbing the Dharma Tower.

Armed with a sword and a grappling hook mechanism, players must jump and fight their way through levels filled with platforming challenges.

Enemies will also try to slow the Ghostrunner down and should be defeated with a quick slice through the gut. Players should be careful though, as the same one-hit death applies to them as well.

Traversal is extremely smooth, especially when paired with the Sensory Boost dash, wall-run, and slow-mo mechanics.

With new levels, enemies, soundtrack and more while playing with Hel!

Ghostrunner is available on PC, PS4, XB1, Nintendo Switch, PS5 and XSX|S. Fans who already beat the game at launch may want to pick it up again for the latest Project_Hel DLC expansion.

In a futuristic city ruled by an iron fist, an underground group called the Runners rushes under the noses of the authorities. Faith is one of those band members. However, she is pushed into the light as her sister is framed for the murder of a powerful politician and must be rescued.

It was a game ahead of its time, both visually and gameplay-wise. Although linear, its white-colored venues are often pierced with blues, greens, yellows, and reds, all lending a unique color palette to the experience.

This is paired with a momentum-driven, first-person parkour system that lets players jump, boost, drop, and roll through obstacles seamlessly. While there is occasional combat (which is, frankly, below average), the incredible traversal is worth it, especially during the thrilling chase scenes.

Mirror’s Edge is available on PC, PS3 and Xbox 360 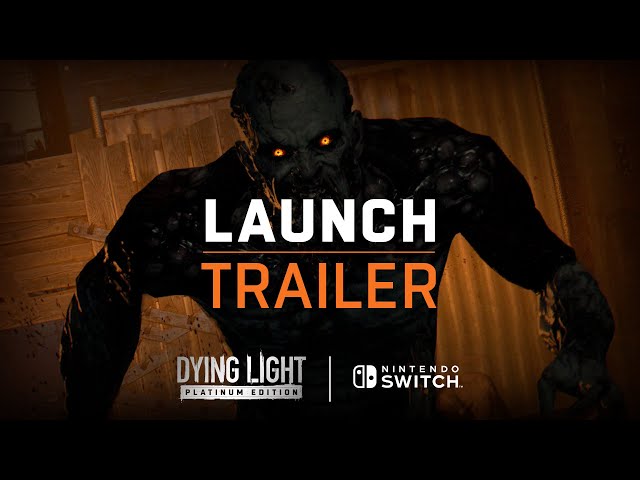 Released in 2015, Dying Light is an open-world zombie game like no other. With gameplay heavily inspired by developer Techland’s own Dead Island games, it offers realistic parkour traversal.

The city of Harran is overrun by the undead following a virus outbreak. Global Relief Effort (GRE) agent Kyle Crane is dropped into the Dead City to rescue documents from antagonist Rais and combat the threat of the Infected.

Another first-person parkour game, it relies heavily on a melee combat system to deal with zombie encounters. The world features vertical exploration, especially after acquiring the grappling hook. This further complements the realistic traversal mechanics that give a sense of weight to movement across rooftops.

Dying Light was successful enough to receive a bigger budget sequel, which was released earlier this year.

Dying Light 1 has sold over 20 million copies since its launch in 2015🧟‍
The endless support we have received from the community over these 7 years has been humbling.
Thank you!

Dying Light 1 has sold over 20 million copies since its launch in 2015🧟‍The endless support we have received from the community over these 7 years has been humbling. Thank you ! 😍 https://t.co/7jEreI1IgX 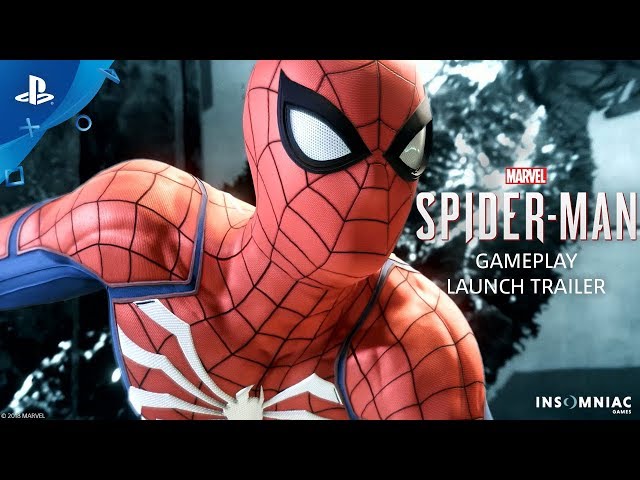 Announced in 2018 as a PS4 exclusive made by Insomniac Games, now owned by Sony, Marvel’s Spider-Man is the ultimate Spider-Man game.

The game tells an original story about the familiar Peter Parker, who hides his secret identity as the titular Spider-Man while working as a lab assistant. After the capture of criminal Wilson Fisk, a new threat called the Inner Demons begins its takeover of New York.

As an iconic superhero, he must swing through the open-world city while dealing with bad guys and managing his relationships with loved ones in the background.

While the combat, missions, and stealth are clearly inspired by the Batman Arkham games, traversal is the highlight of this game. Using the power of the web, players can glide seamlessly between and above the great New York buildings.

Wall running and snagging is also a feature, giving more depth on how to tackle enemy outposts and exploration. It really makes you feel like the witty hero of Marvel.

Marvel’s Spider-Man is exclusively available on PS4 and PS5 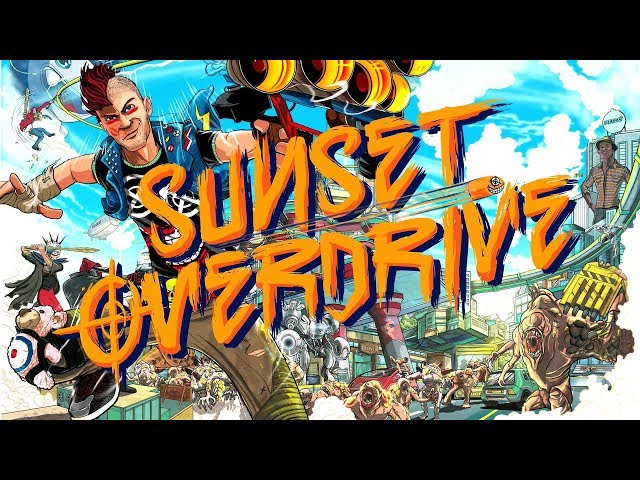 Having another Insomniac title on this list only highlights how confident the developer is in their skills.

Sunset Overdrive was released in 2014 exclusively for Xbox One. It is one of the most unique IP addresses of the last decade.

Set in the fictional town of Sunset City, popular company Fizzco has released a new orange soda. Unfortunately, this ends up turning its consumers into mutants, throwing the town into quarantine. Boasting sniper and rail sharpening skills, the player has to escape this abandoned hell.

Third-person parkour has a bit of a learning curve. However, once nailed down, it’s one of the best parkour mechanics in the game to date.

Players can chain together multiple move sets, such as rail grinds, wall runs, rebounds, and more. All of these combine to add up to a Style Meter that makes the character faster and more powerful when paired with the chaotic combat system.

The concrete jungle of Sunset City has more than enough opportunities to keep the player in the air at all times. While some of the game’s systems may seem undercooked or overdone, it’s definitely worth buying just for the super fun parkour.

Read also
The article continues below

Sunset Overdrive is available on PC and XB1.

10 Best Games To Play If You Liked Persona 5 Strikers, Ranked

Those of us who grew up playing Playstation games have developed varied interests in video games. Finally, we turn to the games we experienced for the first time on the console. Thanks to Sony’s creation of Playstation Plus and developers going deep into remastering, we can get to grips with this content all over again. […]