There is a new entrant in the world of period action films and it is none other than the stars of Ranbir Kapoor, Vaani Kapoor and Sanjay Dutt,
Shamshera. Make no mistake, this is the hottest conversation in town right now, with the release date fast approaching. And, we are thrilled! 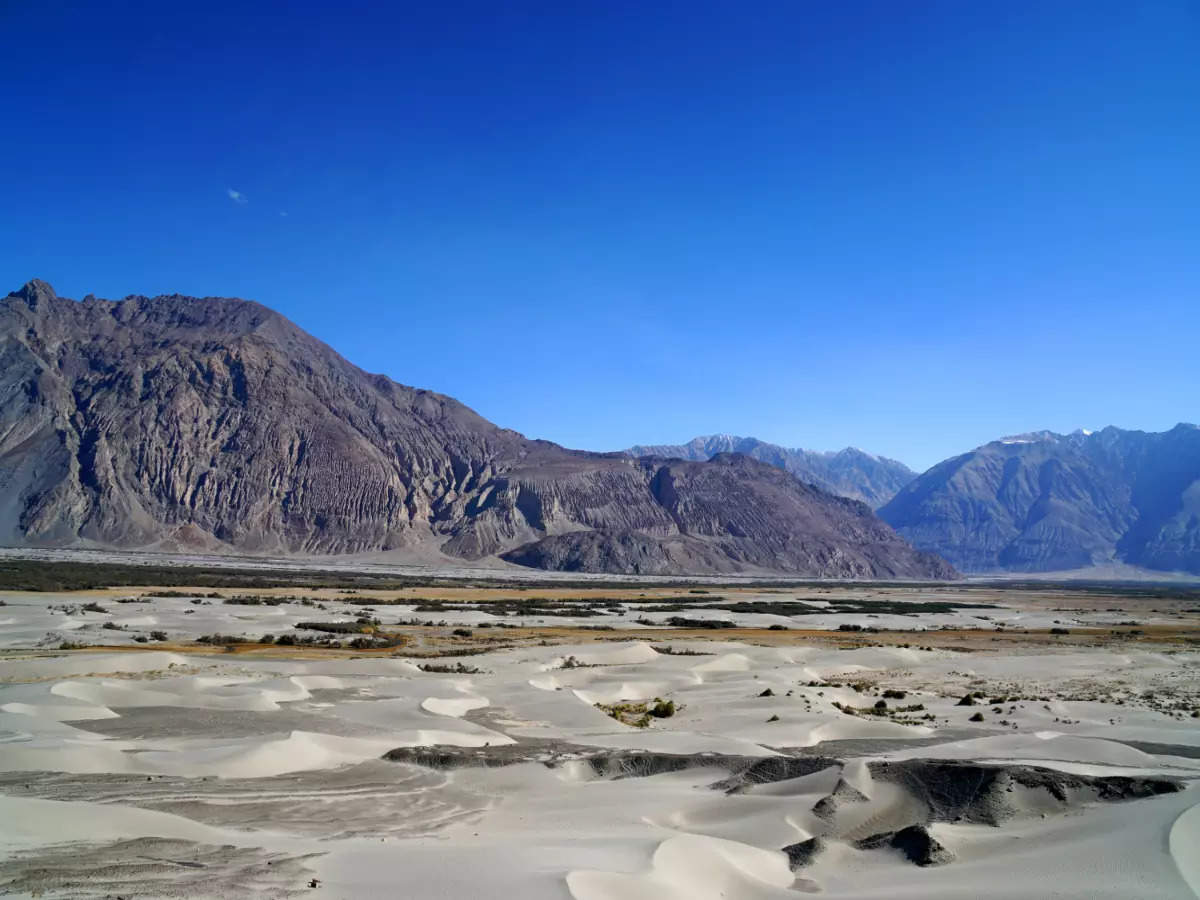 ShamsheraThe story of is set in the 1800s, just as the British were seeking to expand their control over India, one province at a time. One of these provinces or cities was Kaza. A fictional town as far as the story of the film is concerned, but portrayed by a real location. We are talking about the Nubra Valley in Ladakh, the actual place which has been portrayed as the city of Kaza. The action-packed film has Robin Hood-ish protagonist Shamshera, played by Ranbir Kapoor, in a one-on-one clash with antagonist Daroga Shudh Singh, played by Sanjay Dutt. This thrilling duo tell their stories of hatred for each other across the beautiful Nubra Valley in Ladakh. The phrase “less is more” must have been created with the Nubra Valley in mind. The sparse landscape most effectively added drama to the film’s turbulent story. 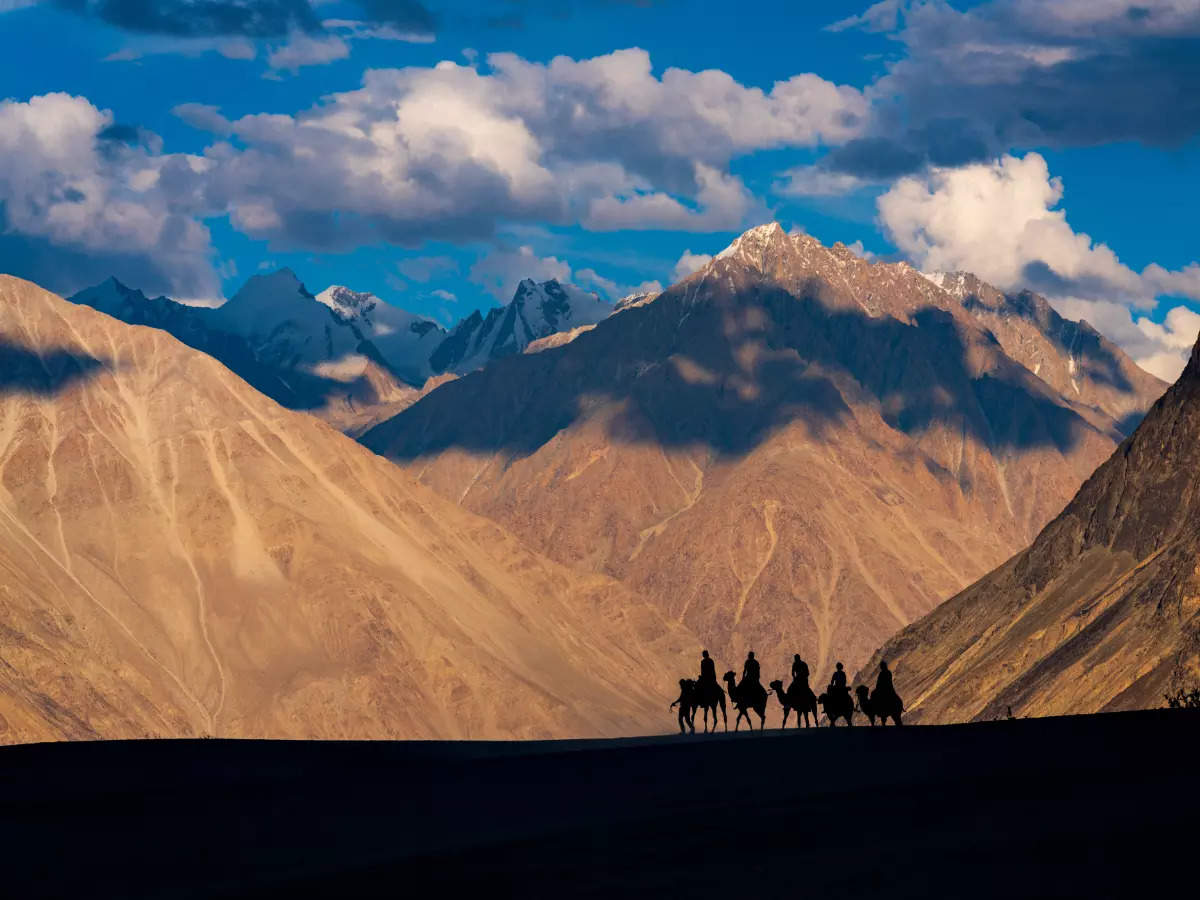 A dacoit protagonist leading his team of dacoits on horseback through the cold desert valley of Nubra in a high-action sequence, which is what we’re here for. Although the film was also shot at Film City – Goregaon, Mumbai, our eyes are all on the stark but beautiful landscape of Nubra Valley, Ladakh.

For the curious, the Nubra Valley is located in Ladakh, between the Karakoram and Ladakh ranges in the Himalayas. Located at an elevation of approximately 10,000 feet above sea level, Nubra is a high altitude cold desert. The famous Hunder village is located here in Nubra.

A DC fan is eyeing The Witcher actress Anya Chalotra as the magical Zatanna in a poster for her next film, which is currently being written. A fan-made DC movie poster the witcheris Anya Chalotra like Zatanna. A magic user as renowned as John Constantine, Zatanna is one of DC Comics’ most intriguing and beloved […]

The Oculus The Soloist VR Climbing Movie Is Breathtaking

There’s an old adage in mountaineering that you’re most in danger when you start to feel safe. I have heard stories of mountaineers, extremely accomplished and in their physical peak, who have died falling on relatively easy routes. A good friend of mine “dressed” himself in something comfortably in his grade early in his climbing […]

The Gray Man just launched worldwide on Netflix, with the Russo Brothers already hinting at Dhanush’s potential return in a sequel. Without sounding emotional, naïve or condescending, The Gray Man is an incredibly important film for Indian fans and can certainly be considered a coming out party for a modern Indian cinema superstar, Dhanush. The […]